Violence begets violence. Will this be the result of the massive Federal and NSW Government COVID Planning failures?- Prof. Emad Shublaq 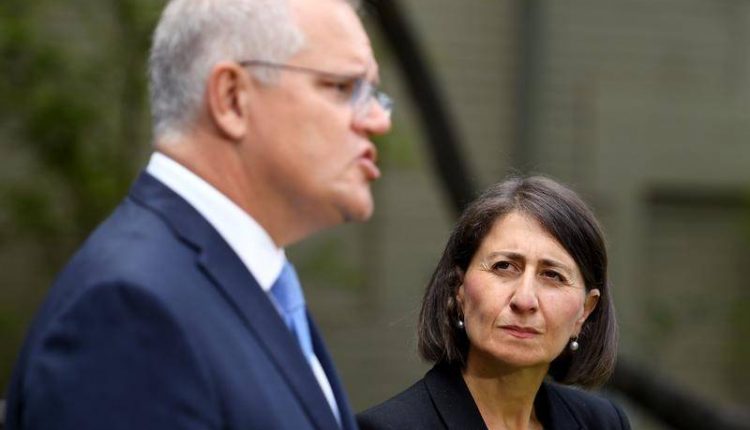 Violence begets violence. Will this be the result of the massive  Federal and NSW Government COVID Planning failures?

The newspapers and the media have recently highlighted statements by the Prime Minister, Scott Morrison, and the NSW Premier, Gladys Berejiklian, outlining plans to deal with the COVID 19 pandemic. The virus has now ravaged more victims and resulted in a second month of closure and lockdown for Greater Sydney. It has spread from Sydney to regional NSW, and other states in Australia, which are now also experiencing lockdowns.

Scott Morrison acknowledged some initial failings in the Federal Government’s response to the pandemic with his statement: “We certainly had our problems, and not all the decisions we made had the results we had hoped!”

It would seem that Morrison based his strategy on wishful thinking rather than expert planning. However he further stated that “after a faltering start ….. and in recent months we have improved the vaccination program and we are definitely making up for it!”

The truth is, yes, it has been a faltering start, and even a failed start for the government’s plan to address the Corona pandemic crisis, which has ravaged the country effecting the physical and mental health of our citizens, the economy and society in general.

Why did this plan not appear on the first day of the crisis? If it had, there may have been no need for four stages to return to normal life for Australians. Instead, the Federal Government created confusion and suspicion in the Australian people in the first months, by its incompetent communications about the advice from the Australian Technical Advisory Group on Immunization (ATAGI). The result is that many Australians do not trust the government or its planning. The Australian people have become victims of seemingly random decisions which have caused the ruin of homes, businesses, individual earnings, and have impacted negatively on their lifestyle.

Have the Australian people become guinea pigs for the government and its advisors because of the impossibility, hesitation, personal and partisan interests of politicians? We have seen that with only two types of vaccine, instances when one was available in one state, but not in another. There has been a lack of cooperation between states. The result has been a loss of the credibility of our elected representatives and their commitment to protect the people and preserve their rights – not to conspire and destroy them.

There is concern among communities in NSW that the increasing use of the ADF is seen as coercive and that this, in turn, could lead to violence. It could be argued that the need for assistance from the military has only become necessary because the plans of both the Federal and State Governments have shown signs of failure since their inception.

Achieving the 80%, or even the 70%, vaccination rate planned by the NSW and Federal governments may take longer than suggested, and the anticipated date of closures and lockdowns then becomes problematic. As a result it is possible the normal life of the Australian people will not return again, and the entire Australian continent will be condemned to closure and perhaps isolation, and become a Guantanamo, of another kind. God help us. 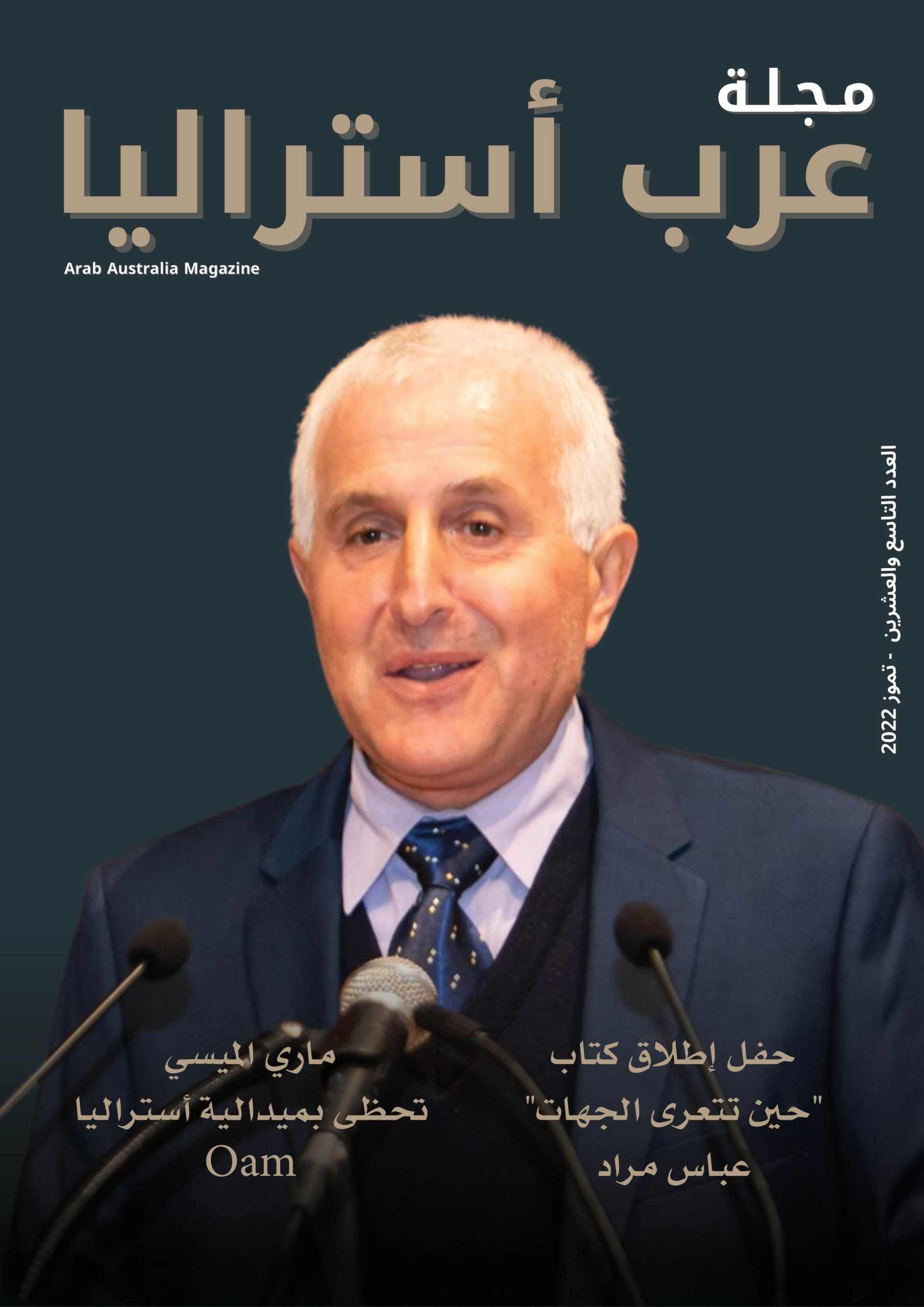