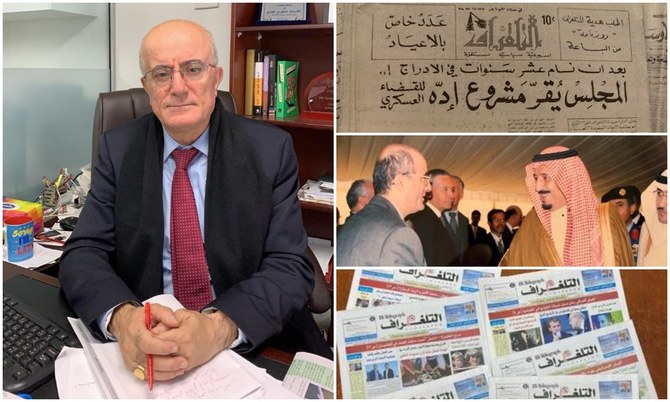 LONDON: The rise and popularity of social media and alternative news platforms continues to threaten the very survival of traditional print journalism worldwide.

In English-speaking countries, newspapers published in foreign languages are even more vulnerable to the pressures facing the industry amid an ever-growing reliance on social media, given that they generally serve very specific — and usually smaller — audiences.

Antoine Kazzi is the editor-in-chief of El Telegraph, the longest-running and highest-circulation Arabic-language newspaper in Australia. He told Arab News how he went from being a teacher of Arabic literature in Lebanon to the top editorial job on one of Australia’s biggest newspapers.

“I was lucky when I arrived in Australia,” he said. “There were very few immigrants who were able to work in their chosen field but I was lucky because I harnessed my expertise and knowledge of the Arabic language and managed to bridge it with the journalism sector.”

Kazzi initially worked as a freelance journalist writing stories for a number of newspapers in Australia until landing a job at El Telegraph in 1991, a few years after he relocated from Lebanon.

To withstand the pressures created by the changing nature of the media and journalism, and more recently the effects of the COVID-19 pandemic, he said that El Telegraph has relied mainly on support from its readers and advertisers, and from the newspaper’s parent organization, Wehbe Group.

“As a newspaper, we have a very big following from the Arab diaspora that has trusted us and has been following us for 52 years,” Kazzi said.

“We did suffer, like many other newspapers, even English-language newspapers, but we remained strong due to our readership. We rely on the readers first and then on advertisers.”

Established in 1970, El Telegraph is one of the few Arabic news publications in Australia. It caters to readers from more than 19 distinct Arab communities in the country.

“Given the successive waves of displacement to Australia from Arab-minority countries, our newspaper launched a whole daily page dedicated to Iraq, one daily page for Syria, and another for Palestine,” said Kazzi. “We even ran a page on Kurdish news for a few months.”

He added that Australians of Middle Eastern origin, new arrivals from Arab countries and even Arabs in other parts of the world rely on the El Telegraph for domestic and international news and information relevant both to their daily lives and to their home countries.

“During the Lebanese war, we had people subscribe to El Telegraph newspaper from Brazil and Argentina to read news about Lebanon,” Kazzi said. “We used to wait for people arriving from Lebanon at the airports so we could get a Lebanese newspaper from them to obtain the news.”

Some observers continue to predict the eventual death of print journalism in the face of the challenge from social and digital media, but Kazzi does not agree.

“Today, the market for print newspapers will remain whether we like it or not,” he said. “There are still people who like the feel of newspapers and magazines in their hands and prefer reading newspapers over browsing the internet.”

Regardless of how its stories are consumed, El Telegraph’s reporting on events of particular relevance to the Arab world is a large part of its identity, as is the audience it caters to. Kazzi said that there are a number of differences between the ways in which English-language and Arabic-language newspapers report on certain events.

“An Arabic-language newspaper will definitely cover events in the Arab world differently than a non-Arab newspaper in Australia,” Kazzi he said.

“At the end of the day, we have Arab blood running through our veins. When there is bombing over Gaza, for instance, an Australian newspaper will treat the topic differently than how I would handle it; I would go to an Arab community that understands the worries and problems of Arabs and get additional information from them.”

The enduring popularity of El Telegraph is not only the result of quality journalism and the trust it has built among readers, he said, the newspaper also highlights the stories of significant figures from Australia’s Arabic communities, revealing their journeys and celebrating their work.

“We specialize in shedding light on thinkers and creatives in the Arab diaspora in Australia,” said Kazzi.

“El Telegraph became a source for these figures to publish their new ideas, stories, art, and cultivated these relationships by archiving their work and following up with their latest developments.”

“Our newspaper is more than a vehicle to relay news — it’s a message.”ا 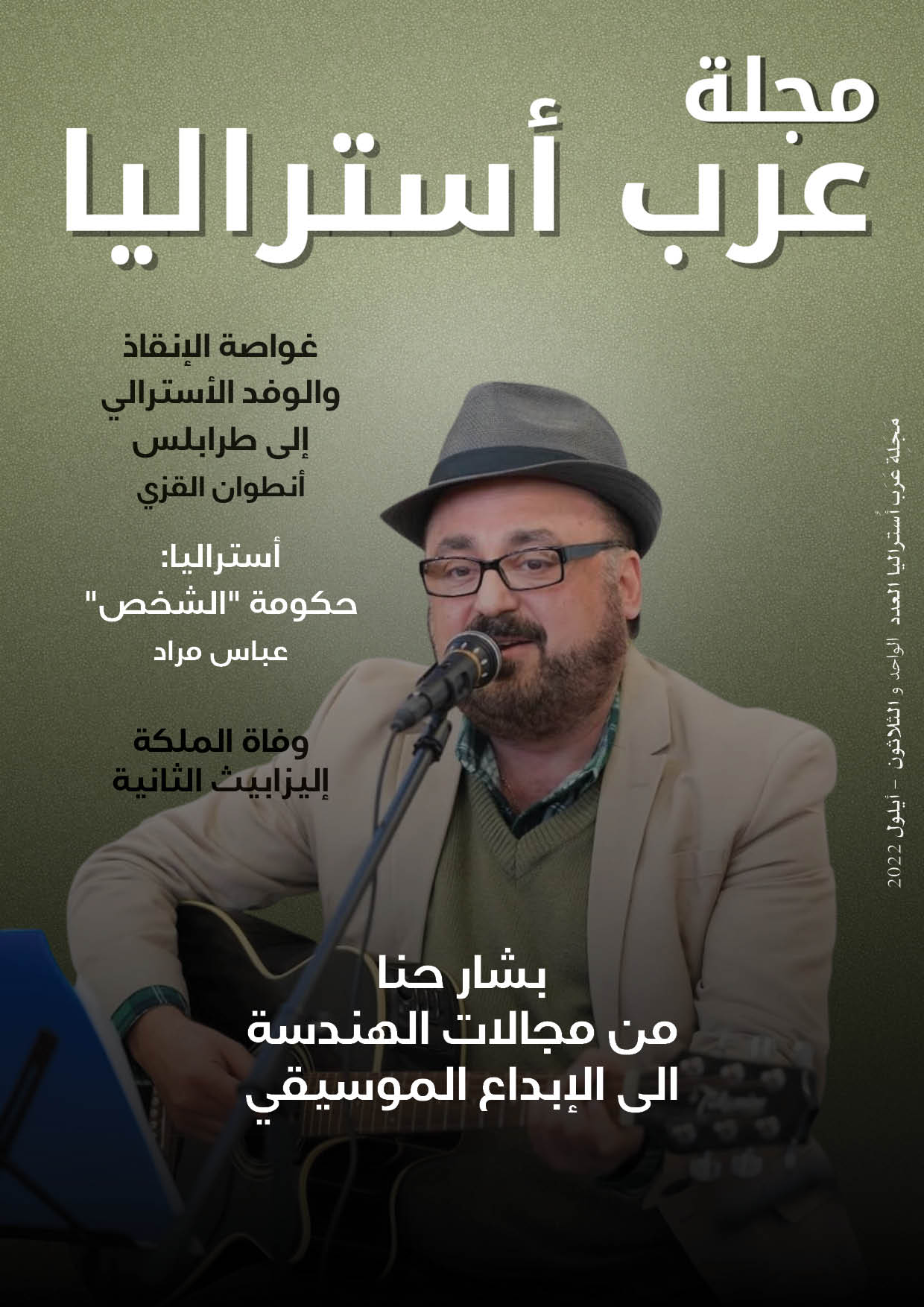